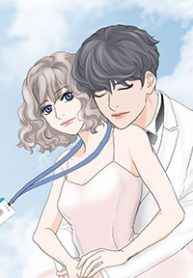 Addiction Noblesse Average 3 / 5 out of 2

I’d never thought that I would be the girlfriend of a famous movie star, Han Jinhyuk. We met each other at a nightclub and that day I was drunk. Then we got one night stand!