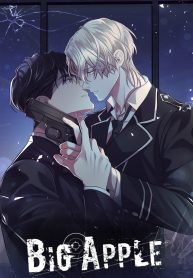 Johannes, a Swedish gay office worker has moved to New York to work at a small company. Unbeknown to everybody, he’s actually an assassin who kills Wizards belonging to a secret society. What happens when he’s caught by his lover, Jergen when he fails an assignment?