Ongoing Break Free from the Chain of Past 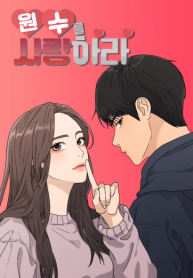 Yeonhee was about to enter a university to change her life at the age of 24, but someone who knows her secret in her past suddenly appeared and made a mess. Closer they get to each other, the more they realize that something changed between them.