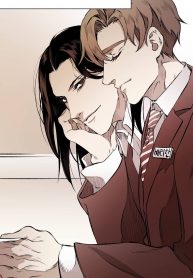 Miha has always felt like an outsider, even within his own family. Sohwa takes full advantage of that, forcing him to do his biddings. However, an incident takes place that helps Miha and Sohwa to reflect and figure out what they are feeling for each other.