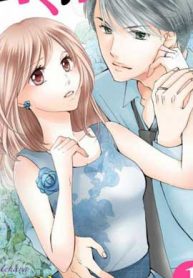 At a glance, he looked ambitious and perfect, but… in reality, he was completely different. I’d do anything for him. Our relationship was a secret, but…For his sake, I didn’t mind it at all. I believed that I was the only person…who truly understood and loved him. Out of my expectations, he betrayed me and married another girl.