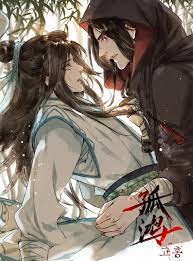 Three years ago, a brutal serial sculptural murder case took place, and Kang-ho was turned upside down, and several prestigious political factions including the Sangcheong Prosecutors’ Office pointed out Shin Pung-moon as the culprit. He tries to get rid of his frame, but he is deprived of his long-term position and becomes alive and dead when he tries to save Jinmataap. After that, Jinwoon-yum is trapped in Jinma Tower, and Shinpungmun is destroyed. While on the run, Jin Un-Yeom, who met Shim Yu-dan, a general disciple of Sang-cheong-geompa, was confused by seeing Shim Yu-dan, who looks the same as Shim-go. I don’t know