Ongoing He must be a Detective 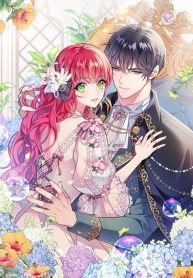 Ian has just moved to working at the same estate with me…He’s really handsome, but he looks quite frosty. His acts make me have suspicion indeed. After running into him many times, I found that he’s a detective!