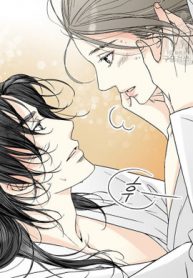 The three largest countries in Jungmun are Haehae, Okyeon, and Deorae-guk. Among them, Deeorae-guk is a country founded by the ancient Shinseons, and it is said that the three treasures of the gods will not perish as long as the three treasures are in the land. Even though it was a powerful country, but now it has become a small and powerless country, the young king of Hada-guk became a conqueror and gradually became stronger and faced the border and was pressing on the border. I see the king of Hae-guk ”Hae-guk Looking at the long corridor from the gate of Daejeon to the front of the throne, the king of Hae-na wants to conquer the heart of the princes as much as gaining the land of Bolae… Song of flowers and rain