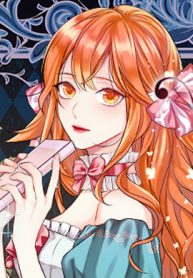 How does he expect me to rationally process this stupid situation?! If he even thought about me, his fiancé, for even a second, he wouldn’t have been able to do that.