Ongoing Love at the First Sight 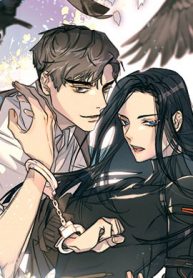 He, Woogang, a hot movie star surrounded by girls. She is a mysterious agent of the criminal organization “The Crows”. They ran into each other when she broke into his house to complete a mission. That guy fell in love with her at the first sight!