Maybe A Man Would Be Better Raw 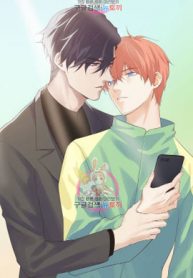 It seems cold, but Lee Hyeok, the CEO of Tsunderein LW Group, casts a new actor Kim Yoo-ha, whom she virtues at the request of her younger sister, as an advertising model, and meets him and gradually develops feelings toward each other. While maintaining a secret romantic relationship with famous director Choi Yoon, Choi Yun shows interest in Yooha and the fates of these four people start to cross… Even though he falls in love with Yooha without knowing, he takes Lee Hyeok and Yooha from him, who cannot accept that he likes men.