Ongoing No Fight, No Life 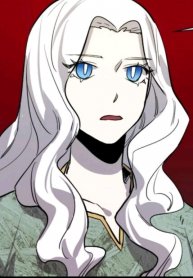 Incidents broke my newfound peace. Keeping away from home, I was forced to marry a tyrant. No, I will never accept that without a fight.

Enjoy and check more manga for free at the best webtoon site https://yaoi.mobi/