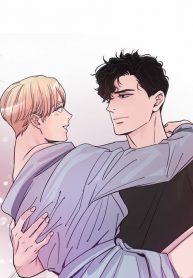 He is an attractive actor and an elegant manager. His smile is like sunshine. On his long journey, he and his assistant officially go public with their relationship.

Enjoy and check more manga for free at the best webtoon site https://yaoi.mobi