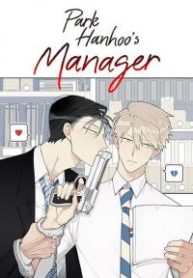 Chansol never experienced friendship before he met Park Hanhoo, a troubled boy who terrifies school gangs and hides his face with an unruly haircut. But when a horrific event turns Chansol’s world upside down, he is forced into hiding and reneges on his promise to stay by Hanhoo’s side. Now an adult, he’s back to resolve old issues, but with the truth about his past hidden behind a world of mafia bosses and shady business, his only option is to infiltrate it as the manager of an unhinged arms dealer. As Chansol sets out to coax information out of his new boss, he realizes that seducing this handsome maniac may just bring him closer to the truth and the friend he used to call Park Hanhoo.