Pool In The Pool Raw 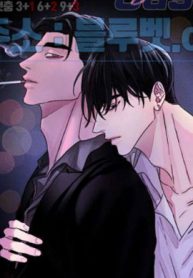 The regime saved Gangjin, who fought suicide to rebel against his father while in school. The two get close to each other rapidly and become a’special relationship’. One day, when his father dies, the government finds himself in a pile of debt that he did not want to show to Gangjin, and eventually the two quarrel and break up. However, nine years later, the two meet and meet in an unexpected place…!