The Baker on the First Floor 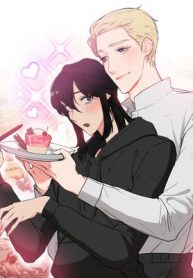 Sun Hwa is a BL artist using his room as a secret base to draw his work. One day, he gets caught working on his comic by a handsome blond man. Later, he finds out that this man is the new baker on the first floor. But there’s just more to this man than simply his looks