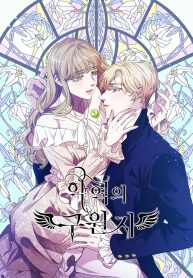 Aseph used to have a family full of laughter. Unfortunately, his mother was sold as a mistress to a prestigious noble. Since then, he was maltreated, flowers of misfortune bloomed on the body of the child, who had to endure everything alone. One day, he met Elzay, a savior of his life.