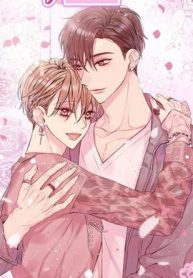 After the first meeting with Jung, Sua realized that he liked boys. To be a star like Jung, Sua was determined to be a trainee. Incidentally, Jung was his new manager. Will Sua confess his feelings or not?