Ongoing Three Man and a “Woman” 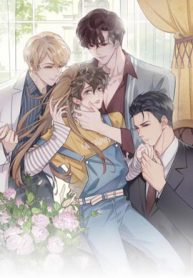 To survive from the game, Jinchuan pretended to be a woman. His new appearance is really attractive to all of his men!