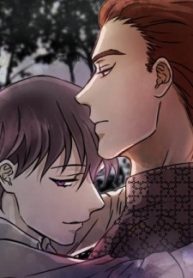 Beyond the borders of the kingdom of Yarke, is the blighted land of Uren. Peasants and nobility listen with open ears as travelers recount tales of witchcraft under the moonlight. As tensions mount, the third prince of Yarke travels outside of his kingdom under a full moon only to encounter a beautiful woman. While the prince is charmed by her graceful appearance, she isn’t all that he seems.