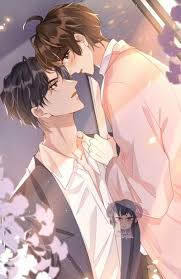 Yuanxun suffered from homophobia, he really hate Zhaomu very much. But, fate pulled his legs, he matched with Zhaomu on a dating app. The clingy guy has messed up his life.