Ongoing Who Dare to Disturb me?! 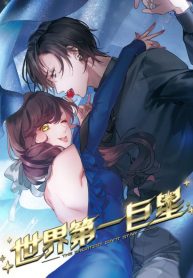 Xiao Fan once won a championship 6 years ago. In the world of martial arts, she became as famous as an unbeaten champion. Yet, that pitiful girl passed away and reincarnated as a fiance of a top star, Xing Ze. He’s rich and powerful, bestowed with a beautiful face. Many envy Xiao Fan, but she won’t let anyone diss her.